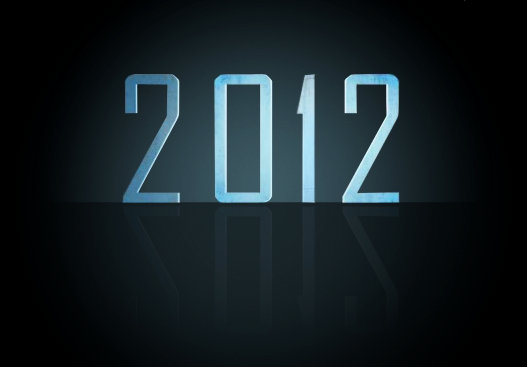 As we enter the new year, I thought it would be fun to revisit my post last January to see how accurate some of my predictions about 2011 were. Right to it:

1. Anything Mobile – “Everything is moving towards the mobile personal computing device”

I think this one was valid. With 6.8 million mobile devices activated on Christmas Day alone, we are seeing the mass movement to smartphones. One interesting note would be that 47% of that market is Android, and while Apple still has more cash than god, things continue to heat up in the mobile space.

Also worth noting that I spoke about mobile health earlier this year as an emerging market, but did not see as much activity in the space as I thought I would. With the Government’s Open Data initiative, still think there will some cool things happening here in the future.

2. IPO Market – “This will be the year things finally loosen up and we see several tech companies make public offerings”

I named 4 companies to go public in 2011, and 3 of them did. LinkedIn got a warm welcome to the NASDAQ, but Groupon and Zynga were less cordial greetings. Twitter was the only company that did not go public, that I thought would. While they are still raising large amounts of private money, they do not have the revenues to go public yet.

As I mentioned, Facebook will go public sometime in 2012 to the tune of some $80 billion+ dollars. This one should blow the roof off, and in total the IPO market has loosened back up, but still has not proved to be a great fit for tech companies just yet. While some have done okay in the public markets, others like Pandora and Zillow have not faired so well.

I think 2012 will be an even more telling year for tech IPO’s. Keep an eye out.

This prediction was about the next generation of TV’s. Unfortunately, it hasnt happened yet. I am interested to see what the next version of Apple TV is coming out this summer. I have not read the Steve Jobs biography yet, but I hear that it ends with a statement from Steve about “cracking the code” on the Apple TV as one of the last things he did at Apple. I think we will be seeing an actual TVÂ from Apple instead of a streaming device, but either way should be fun to see what they come up with.